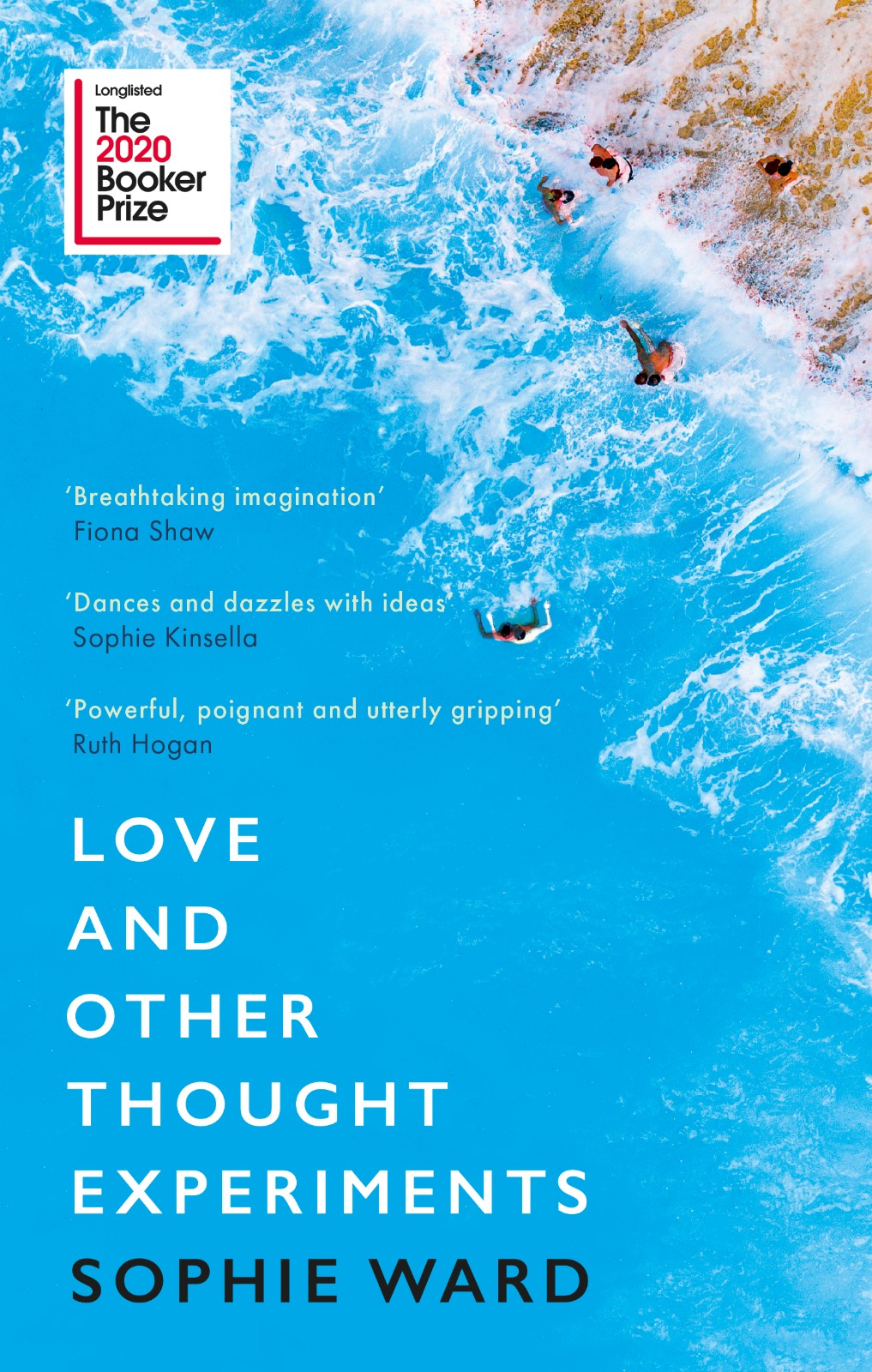 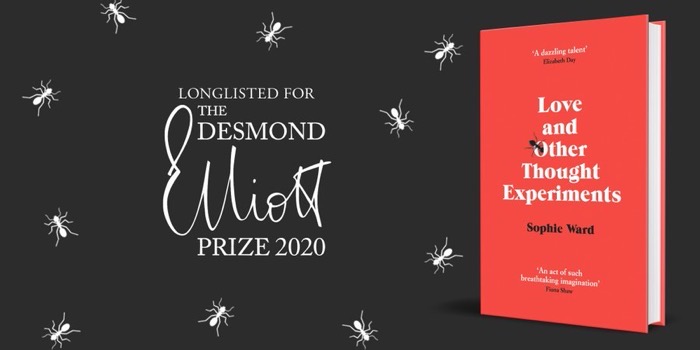 Sophie’s novel Love and Other Thought Experiments was published in February 2020 by Corsair, and was longlisted for the Booker Prize 2020. The paperback was released on 6th August 2020. Order on Waterstones or Amazon. For reviews see The Guardian, Goodreads, The Sunday Telegraph, The Spectator, The Irish Times.

Love and Other Thought Experiments is being translated into Spanish, Russian, Turkish and Korean.

Sophie has published articles in The Times, The Sunday Times, The Guardian, The Observer, The Spectator, Diva and Red magazine.

Her short stories have been published in the anthologies, Finding A Voice, Book of Numbers and The Spiral Path, and The Gold Room. Her book, A Marriage Proposal; the importance of equal marriage and what it means for all of us was published by The Guardian short books in 2014.

Sophie’s writing is represented by Laura Macdougall at United Agents.

She has a degree in Philosophy and Literature and has a PhD from Goldsmiths on the use of narrative in philosophy of mind.